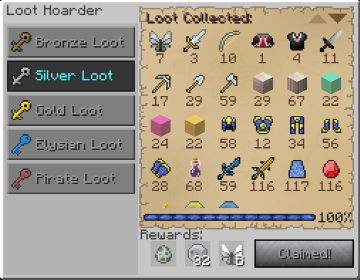 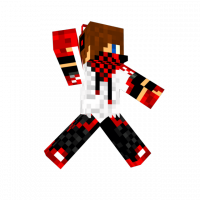 I believe it was reset, forgot to mention that xD
Ex-Owner of Craftland

Users browsing this forum: No registered users and 5 guests